The future of Content Distribution Networks: Where they’re going 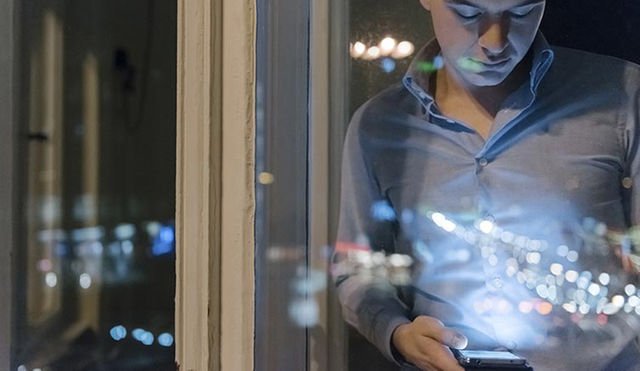 Over the past few years, we’ve witnessed video come into its own as a medium on the internet. From YouTube bringing streaming video into the homes of millions over the past ten years, to the emergence of streaming TV and movie giants like Netflix, Hulu, and Showmax, and even the colonisation of our Facebook news feeds with increasing amounts of video content, it’s clear that online video consumption won’t be slowing down any time soon. But it isn’t just video content that is changing the way we use the internet – the falling price of broadband connectivity and the increasing ubiquity of internet access around the world means that more people are consuming richer content in higher quantity and frequency from every corner of the globe. So, it’s easy to see why Content Distribution Networks (CDNs) are often touted as our best bet for the future of a content-rich, global internet. In this blog, we’ll look at what the future of  Content Distribution Networks might look like, and what you can do to stay ahead of the curve.

Content Delivery Networks will help make latency and downtime a thing of the past.

That might be a bold claim to make, but the ultimate goal of Content Distribution Networks is to turn latency into a memory. Increasing broadband and fibre speeds, combined with the rate at which CDNs with Points of Presence (PoPs) all around the world, means it will no longer be necessary to push large amounts of data from one end of the world to another each time a user requests content on a web page. Eventually, CDN servers will be in close enough proximity to ensure that users can access all the content they need from a relatively close geographic location. With the proliferation of Content Delivery Network servers, downtime will become increasingly uncommon too – should one CDN server go offline, an alternative server in close proximity will most likely be available.

Even a fractional reduction in latency is good news for online business owners. According to CDN provider Incapsula, just a second of latency can result in a 7% drop in conversions, 11% fewer page views, and a 16% dip in customer satisfaction. That’s a significant difference from just a second’s delay – imagine the impact of serious latency spikes or hours of downtime!

There’s a lot to be said about the merits of Content Delivery Networks bringing content closer to the end-user and reducing latency, but that’s by no means the extent of the benefits they provide. While last mile internet connections are ostensibly fast enough to deliver content-rich websites around the world in a reasonable time, much of the bottlenecking happens when a large (and exponentially increasing) number of users request that content simultaneously. What’s more, the demands of internet users become more complex all the time – one only has to look at the proliferation of device culture and the amount of bandwidth-intensive apps that have come with it. The future of Content Distribution Networks, therefore, will be more about ensuring the reliable delivery of that content in an increasingly saturated environment. This quote from Tata’s New World Blog sums it up nicely: “It’s no longer a case of putting a server close enough for a user to minimise their download time, it’s a case of placing content across a host of different servers to stop thousands of people logging into one overloaded source. A highway, no matter how large, will still be held up by a busy junction at the end, but many smaller roads with well operated junctions will keep traffic flowing.”

IRIS has over a decade’s experience helping organisations in the Southern African ISP and telecoms industry meet and exceed the expectations of their customers using both proprietary and open source network monitoring technology. To find out more about what we can do to help, download our free e-book guide to a Stable and Highly Available Network.