Is 2016 the year for open source technologies? 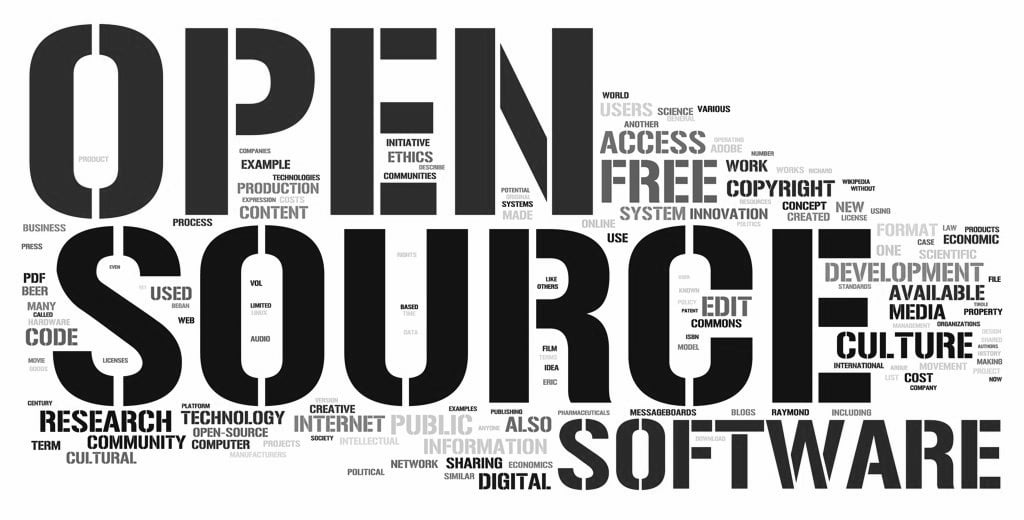 Open Source technologies have been enjoying their time in the spotlight over the past few years. In fact, if 2015 is anything to go by, it seems as if we’re stepping out into the dawn of an open source renaissance – and not just with respect to open source software, either. Early in 2015, Elon Musk, CEO of SpaceX and Tesla, released all vehicle patents into the public domain in ‘the spirit of the open source movement’. Apple open-sourced Swift, their newest programming language. Even Microsoft, who have been notoriously hostile to open source technologies in the past, seem to be taking the plunge into open source territory. Moreover, consumer open source devices like the Onion Omega, the various incarnations of the Raspberry Pi and CHIP, all of which run on open source architecture, have seen a dramatic increase in popularity. In short, it seems that open source has broken free of its roots in software development and is being recognised for the benefit it provides to a wide range of other areas. So, with that in mind, what might 2016 have in store for open source technologies?

The biggest players in enterprise tech are moving to open source.

Traditionally, the biggest names in enterprise tech got to where they are today by creating monopolies through licensed software, and typically viewed open source technologies with anything from disinterest to outright contempt. But even companies as notoriously open source-averse as Microsoft and IBM seem to have done a 180° turn in this respect, with IBM open sourcing more than 50 of its patents in 2015 alone. Similarly, Microsoft – who once referred to Linux as ‘a cancer that attaches itself in an intellectual property sense to everything it touches’ is clearly trying to make good on their promise of ‘loving’ open source, and even going as far as opening .Net Core to the public, and bringing their much-loved Live Writer back with an open source twist just a few weeks ago. Similarly, Apple opened its brand-new Swift programming language to the public earlier in the year. This isn’t just a move to please the steadily growing open source community, though – the business benefit of open source technologies is becoming increasingly clear, and forward-thinking tech companies are jumping on the bandwagon before neglecting to do so results in damage to their bottom lines. In the words of Marcus Moscovici, CEO of Metric Insights, “no company can afford to ignore open source software. Just the fact that Apple is open sourcing its Swift programming language indicates that the advantages of open source are no longer optional.”

Open source hardware is rapidly becoming the ‘next big thing’.

With the Internet of Things (IoT) at our doorstep, the rise of open source hardware is taking on new urgency. When the Raspberry Pi was first released back in 2012, it kickstarted the open source device revolution in ways we couldn’t have imagined. Today, the market for open source devices is larger than ever. 2015 saw the release of the Onion Omega – a truly pocket-sized microcomputer and IoT controller – as well as Raspberry Pi’s answer, the Pi Zero. The world’s first open source smartphone was also released by Ubuntu, which is a sign that open source hardware is rapidly moving out of hard tech and into consumer devices as well.

Open Source technologies are having an increasing impact in the ‘real world’.

Ultimately, it’s becoming increasingly clear that the benefits of open source technologies are relevant to the ‘real world’ too. Education platforms like Open edX have started licensing their content under the Creative Commons, and governmental education bodies are being urged to release their material into the public domain. Arduino was used to help scientists in Antarctica. OpenStreetMap has been used to help victims of the devastating earthquake in Nepal. Docker is being used to boost the efforts of marine scientists conserving whales and other marine species. Ultimately, 2016 looks to be the year that open source breaks into the technological mainstream, as well as our culture at large.