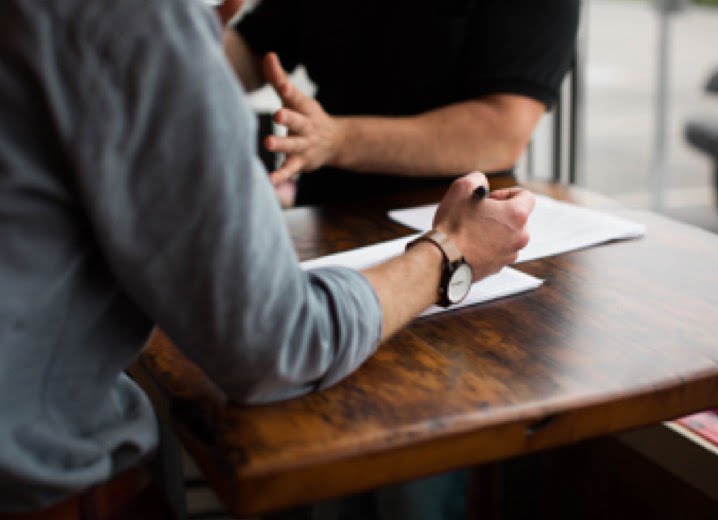 2015 has certainly been the year of the high-profile hack. In the space of the last 12 months, it’s become painfully clear that not even the highest-profile organisations are immune to – or even adequately prepared for – falling victim to cyber-crime. The Ashley Madison hack of a few months ago showed that no secret is truly safe online, while the massive card-detail hacks at Target, AOL and eBay proved that there’s no such thing as impenetrable online security. Though it wasn’t a ‘hack’ in the truest sense, the Chrysler Cherokee   story provided a wake-up call for the realities of network security going into the Internet of Things (IoT) era.

And now, in what is being touted as the biggest hack of its kind, an organised group of hackers managed to steal and sell $100 million worth of press releases and other sensitive information from banking giant JPMorgan Chase & Co. So, with network security breaches getting so much time in the spotlight, let’s take a closer look at the JPMorgan Chase & Co. hack and what it means for our culture’s ever-increasing dependency on data.

The Wall Street hack – a brief summary of what happened.

According to an article on the Wall Street Journal, the data breach affected a number of high-profile companies including JPMorgan, asset management firm Fidelity, Dow Jones & Co. and possibly more – according to a spokesperson for JPMorgan, the banking conglomerate was “only victim number one referenced in the document.” In total, an estimated 160 million credit and debit card records were lifted from the Wall Street bank’s database, totalling more than $300 million in damages. But one of the most concerning facts about this hack in particular is that the hackers had access to JPMorgan’s systems for a perplexingly long time before they were detected when they had obtained top-level security clearance. According to some sources, the hackers had access to sensitive data since 2012 and had been stealing embargoed press releases and selling the information they contained to finance their criminal empire.

What makes the Wall Street hack different from other high-profile hacks?

Aside from the scale and duration, the Wall Street hack is different from other network security breaches in a number of key ways: firstly, as US Federal prosecutor Preet Bharara commented, this is undeniably a hacking-for-profit venture: “It is no longer hacking merely for a quick payout, but hacking to support a diversified criminal conglomerate.” Greg Farrell’s article on Bloomberg Business draws parallels between the Wall Street hackers’ modus operandi and the way the Mafia established their foothold in construction, shipping and gambling – the hackers behind the JPMorgan breach reportedly ran a conglomerate criminal network that relied on hacks and data-theft to finance their operations.

Secondly, these hacks differ from typical network security breaches because the hackers in question relied as much on human vulnerabilities as they did on network security shortcomings. Most of the high-profile hacks in recent memory – Sony, Dropbox and so on – have done little more than expose vulnerabilities, release sensitive information to the public or make a statement of some kind. While the Wall Street hacks followed a similar form to these, what the hackers did with the data after retrieving it sets this case apart from the rest – stealing sensitive press release and stock information, then manipulating and selling them to banking clients to make a profit. Ultimately, the Wall Street hack is more akin to a Mob money-laundering operation than it is to a typical cyber-crime operation – what Peet Brahaha called “securities fraud on cyber-steroids”.

So where does this leave the state of network security today?

It’s inevitable, as data and networking become more entrenched in our society, that cyber-criminals will begin posing an increasingly dire threat to business and personal life. As it stands, we’re on the cusp of a new era in cyber-crime: one in which the dangers of network security breaches are as serious, if not more so, than security compromises in the ‘real world’. This means that network engineers and managers will need to be increasingly conscientious of security concerns, and that anyone who has sensitive data stored online – everyone, in other words – needs to be extra vigilant when it comes to sharing their information online.