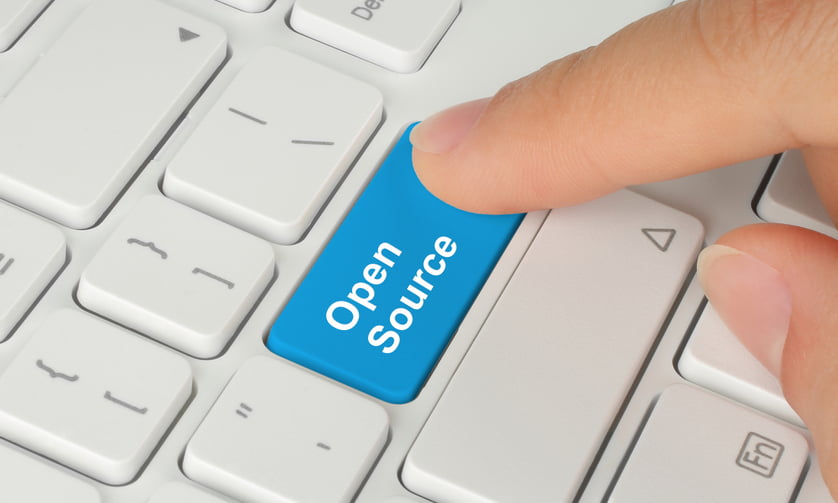 Open source software has definitely broken into the mainstream in recent years, and it seems like 2016 is shaping up to be the year that open source finally hits critical mass. Virtually every company operating in the Information and Communication Technology (ICT) sphere today uses at least one item of open source network monitoring software, whether it’s as a complement to proprietary software or as a replacement altogether for paid-for software packages. According to Gartner, by the end of 2015 a projected 95% of companies around the world will be using open source software to some extent. But as an increasing amount of enterprises have started using open source platforms, its benefits are becoming more clear. This is resulting in a marked shift among even the largest multinational corporations towards open source adoption, and, consequently, the growth in scale and scope of the open source community.

Let’s take a look at some talking points around open source software that you might not know about.

Although notorious for being resistant towards open source software, Microsoft caused jaws to drop when they announced that their Azure cloud service runs on a Linux back-end. In a blog post earlier this year, Kamala Subramaniam, project lead on the Azure project, explained the project as follows: “The Azure Cloud Switch (ACS) is our foray into building our own software for running network devices like switches. It is a cross-platform modular operating system for data center networking built on Linux. ACS allows us to debug, fix, and test software bugs much faster. It also allows us the flexibility to scale down the software and develop features that are required for our data center and our networking needs.” When Microsoft realised that it would be problematic integrating the built-in software that comes with most network switches with the many different pieces of software used to run the Azure service, they approached Linux to help develop their own switch software.

Subsequently, Microsoft and Red Hat have announced that Azure will fully support Red Hat’s software, including Red Hat Enterprise Linux. While Microsoft are historically hostile towards open source software, this isn’t the only time they’ve had dealings with the community – just last year, the .NET framework was opened to the public domain, shortly before Apple announced they would also be releasing Swift into open source.

At the rate that enterprises are adopting open source software, it won’t be long before it will co-exist in equal measure with proprietary software platforms. In the space of just a single year, adoption rates for Docker – one of the most popular open source infrastructure technologies – have increased by 500%. And once again, it isn’t just startups or small businesses making use of this software – organisations as reputable as PayPal and Netflix have appeared in the press lately for their adoption of open source infrastructure software. The most surprising insight about these statistics, though, is that it’s increasingly common for larger enterprises to be the early adopters of open source software. With agility and speed of innovation being two of the most sought-after traits in organisations today, it’s clear that larger enterprises are understanding the business and operational value of using open source software.

Part of the reason that many people are surprised to hear that enterprise organisations are increasingly using open source network monitoring software has to do with the widespread misconception that open source development is done by amateur coders in their spare time – and this, in turn, is based on the misconception that ‘open source’ and ‘free’ amount to the same thing. With many of the biggest and most influential organisations in the world basing significant portions of their business-critical processes on open source software, and as open source developers become an increasingly valuable commodity, not only the profitability, but the quality of open source software will be in a continual state of improvement as time goes on. Open source communities are already robust networks of people who share a passion for developing software. As time goes on, they could also come to represent the forefront of software development.

To find out more about IRIS’ relationship with open source software and how we can help you, please contact us.