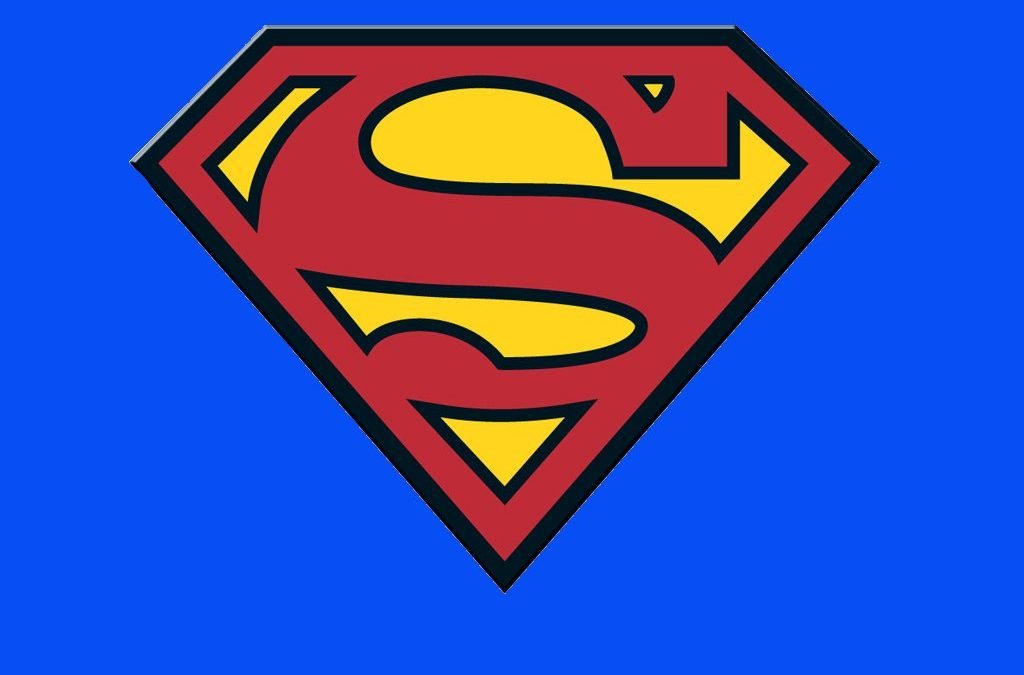 Whether or not you realize it, your Network Monitoring System is, basically, the superhero of the city that is your network environment. Day after day, night after night, your network monitoring system prowls the streets of your network without rest, tracking down bandwidth thieves, interrogating packets and keeping downtime to a minimum. And, just like the quintessential Man of Steel, it seldom gets the recognition it deserves. But your network monitoring system’s potential to do good doesn’t always translate into results – in the wrong hands, even the most robust network management software can turn into a supervillain.

In this blog, we’ll take a look at what superheroes and network monitoring systems have in common, and make you ask yourself whether your NMS is more Lex Luthor than Caped Crusader.

Good superheroes have the well-being of the people at heart

When it comes to network monitoring, you’re not only dealing with the threats and inefficiencies in your network, you’re also managing the impact of your network monitoring system on your environment’s resources. While you want a comprehensive solution that is capable of identifying problems and rectifying them as quickly as possible, you don’t want to have to sacrifice on performance when doing so – in other words, be more Thor than The Hulk. Sure, Hulk gets the job done, but there’s often a lot of collateral damage in the process. Thor, on the other hand, is capable of even more destruction than our angry green friend, but he only gets the hammer out when it’s absolutely necessary, and he makes sure that he hits his target without devastating everything around him.Superheroes, and NMS, aren’t confined by space and time.

Even though he’s likely the first superhero to come to mind when it comes to speed, it’s never explicitly stated how fast the Flash can run. An in-depth article on Wired puts him in the region of Mach 1 (around 1,236km/h), while another source says he doesn’t exceed Mach 10 (12,250km/h). Either way, that’s pretty fast – but not fast enough. The Silver Surfer, for example, moves at the speed of light, while Superman’s movement is superluminal, with some of his incarnations capable of reaching many thousand times more than the speed of light. You’d be hard-pressed to find a network monitoring system that could give the Man of Steel a run for his money, but the fastest products on the market aren’t unlike the Flash or the Silver Surfer – fast enough to deal with any issue that appears anywhere on your network, but not too fast to miss the finer details.

Something that many network engineers seem to forget is that no matter how robust your network monitoring system may be, it’s only capable of telling you what it knows – deciding what to do with that information is the responsibility of the human beings behind the screen. Just look at Iron Man. Tony Stark might be a technological genius, but without his suit there’s very little about him that sets him physically apart from anybody else. By the same token, the suit isn’t much without Tony Stark commandeering it from inside. Having a responsive, powerful and efficient netflow reporting is vital, but at the end of the day, it’s only as good as your best engineer.

To find out how our Network Monitoring Solution can ensure your network environment operates as effectively as possible, please view a demo today or contact us for more information.