What CDR Analysis has already taught you about Big Data Analytics 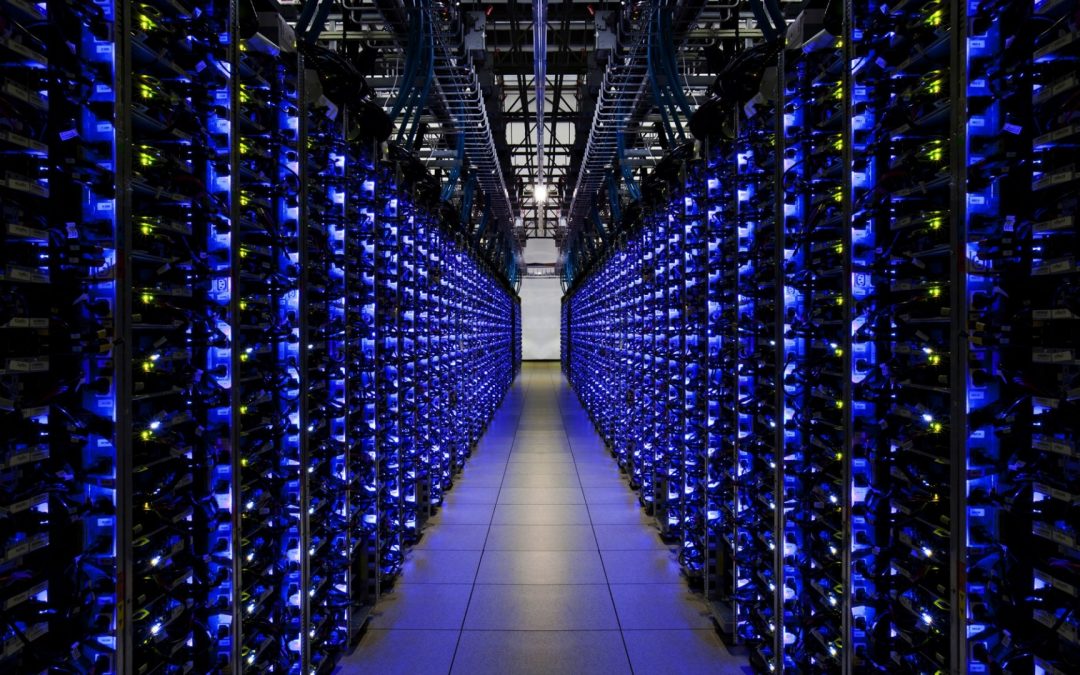 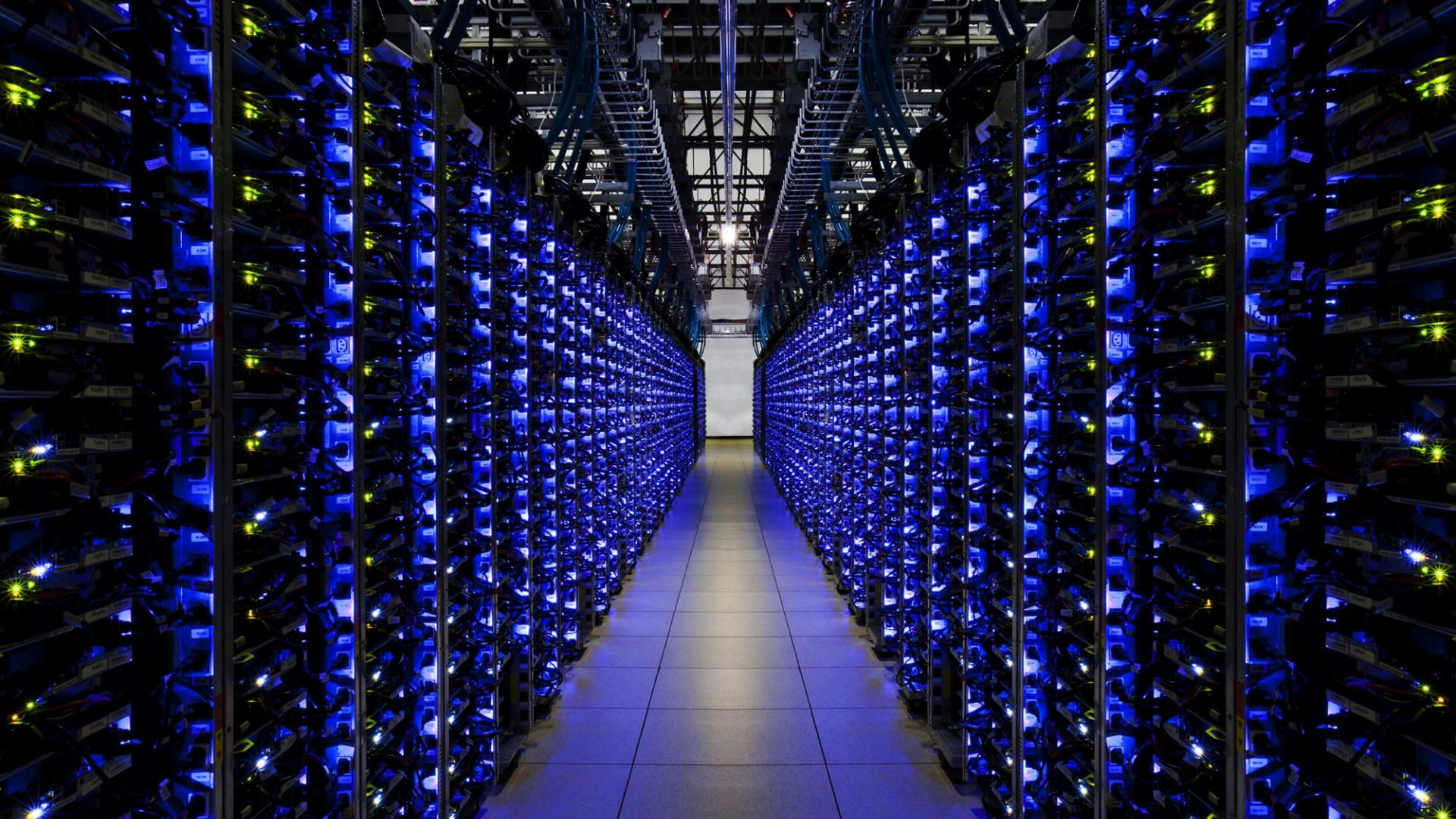 As far as industry buzzwords go, Big Data has taken the Information and Communications Technology (ICT) industry by storm. In fact, big data has become a central part of business in the 21st century – with the proliferation of the internet into our professional and personal lives, and the amount of data transferred on an hourly basis, it’s the logical next step for business to take. But although big data might be enjoying the spotlight at the moment, it’s not necessarily a new concept in the networking and technology worlds. The methodology that underpins big data analytics is, in many ways, fundamentally similar to that of Call Detail Record (CDR) analysis. In fact, as we will discuss in this blog, the principal difference between traditional CDRs and big data analytics is, firstly, the availability of data in real-time, and secondly, the breadth of data that comes with the Internet era and big data.

Big Data and CDR Analysis have more in common than you might think.

It seems like a logical assumption to make that ‘big’ data would involve much higher volumes of data than CDR Analysis. However, the amounts of data processed in detailed CDRs can often reach ‘big data’ proportions, and considering the amount of data available on telephonic networks relative to the ubiquity of customer data on the internet, the differences become increasingly incidental. “The telecommunications industry has dealt with big data for years,” Roger Rea says in the opening lines of his IBM Big Data hub article on real-time data analytics for telecoms. “Detailed billing to track time and duration of each telephone call, even for local billing in the 1980s, introduced a huge influx of data to manage and process [fusion_builder_container hundred_percent=”yes” overflow=”visible”][fusion_builder_row][fusion_builder_column type=”1_1″ background_position=”left top” background_color=”” border_size=”” border_color=”” border_style=”solid” spacing=”yes” background_image=”” background_repeat=”no-repeat” padding=”” margin_top=”0px” margin_bottom=”0px” class=”” id=”” animation_type=”” animation_speed=”0.3″ animation_direction=”left” hide_on_mobile=”no” center_content=”no” min_height=”none”][and] cell phones have exacerbated big data requirements.” Paul Barsch goes further in his blog: “It’s not unusual for mobile operators to mine 100 terabytes (TB) and up databases to optimize networks, strategically position service personnel, perform customer service requests and more.”

How much influence has CDR Analysis had on big data analytics?

Fundamentally, big data analytics operates along the same lines as CDR analysis, even though there are some pragmatic differences. In a sense, big data analytics could be considered an evolution of the CDR analysis and reporting framework – essentially, they aim to accomplish similar goals and go about similar methods of data collection and analysis, but differ in their data sources and the breadth of data obtained. Doug Laney’s (now widely accepted) “Three V’s” definition of big data stipulates that for data to be considered ‘big data’, the following must be taken into account:

Many factors – not only the proliferation of the internet – have contributed to the ever-increasing volume of data available today, including years’ worth of transaction data, sensor and machine-to-machine data. The challenge facing big data analytics is how to identify relevance within large volumes of data, and to leverage the latent value in this data with analytics.

Big data happens in real-time. The internet has made the world a much smaller place when it comes to transferring information, and data can enter your system from any corner of the Earth at a second’s notice. Key to deriving value from big data analytics is effectively dealing with these huge volumes of data in near real-time.

Perhaps the most significant difference between big data and traditional CDRs is the variety that comes with big data. Big data isn’t only varied in terms of the types of data it deals with (in contrast to CDRs, which deal primarily with telephone numbers and times), but also in terms of the format in which the data is obtained. Anything from structured numeric data to unstructured text documents, video data, Voice-over IP (VoIP) calls, and more can be part of big data, and it’s crucial to manage this information as efficiently as possible.

What is the future of CDR Analysis in the context of big data analytics?

When considering the “Three V’s” definition from a CDR perspective, it starts to look more like a checklist of differences between traditional CDR analysis and big data. So, to pick up the thread from the previous paragraph, does that make big data analytics an evolution of CDR? There are likely to be as many people who agree with that statement as those that don’t, but what can’t be argued is that CDR analysis and big data analytics operate on fundamentally similar principles – namely, the collection, classification and interpretation of large data volumes – and aim to achieve similar goals – namely, determining customer behaviour and satisfaction, identifying opportunities for service improvement or upselling, and so on. A better question to ask, therefore, could be “At what point in the future will CDR analysis and big data analytics become indistinguishable?”

IRIS Network Systems has been involved in the telecoms and networking industries for over twenty years. With extensive experience CDR Analysis and Reporting, we are the ideal partner for organisations looking to capitalise on the big data wave. To find out more about our CDR services, please visit the product page for our SD Reporter or visit our website to request a demo of our software.