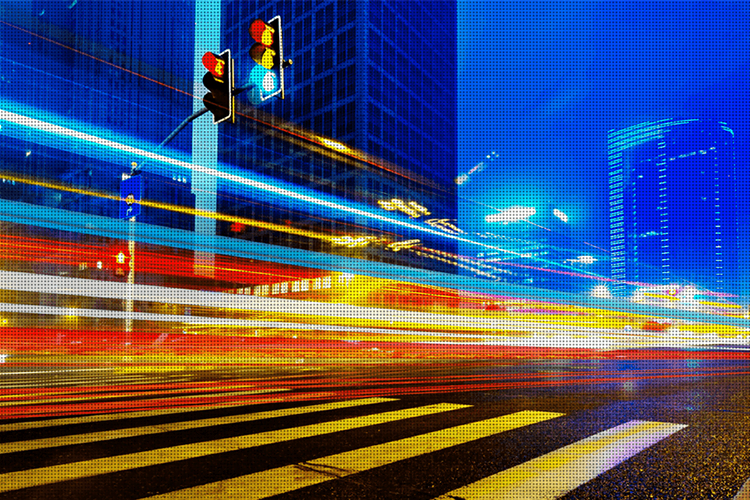 When Peter Higgs and Francois Englebert won the Nobel Prize for physics in 2013, the theory of what’s now known as the Higgs-Boson particle was by no means a new hypothesis. In fact, the theory had existed for almost fifty years prior to the Large Hadron Collider’s construction in 2008 – but the principal limiting factor to the project’s progress hadn’t been lack of funding or laboratory space: it was the 30 petabytes of data collected annually by the Large Hadron Collider that had to be interpreted and processed. Until recently, there was no feasible way for the team of researchers to address this volume of data. But when Higgs and Engelbert’s team brought an open source culture to the project by creating a worldwide network that allowed physicists to collaborate in the processing and interpretation of the data, the game changed quite significantly. This blog will take a look at the potential of open source methodology to improve innovation and speed-to-market.

Open source software is a blueprint for an open source culture

In his article on Wired.com, Mark Hinkle discusses the difference between the technological landscape of his youth and that of today: “The hobbies that inspired the scientific curiosity of my generation were Erector Sets, Science Fair Electronic Kits from Radio Shack and model rockets with balsa wood fins that we meticulously assembled and painted. While these toys piqued our curiosity in science and engineering, our ability to share our discoveries were limited by geography…Today’s budding scientists and engineers benefit from advances in technology and from a global network for them to share ideas. Our culture is becoming one of DIY, made possible by easier access to technology and the ability collaborate and create over a global network enabled by open source technologies.” Open source is still a relatively new concept, and even though it’s already made its presence felt in the Information and Communications Technology (ICT) industry, it’s unlikely to stop there. Open source culture could, and likely will, fundamentally change the nature of many industries and sectors in the coming years.

The roots of open source and a case-study in innovation

Linux, the veritable poster-child of open source success stories, started as a personal project by Finnish student Linus Torvalds. Torvalds announced his creation on a Usenet forum in August 1991, and the Linux operating system has experienced steady growth ever since. Today, Linux powers 95% of the world’s supercomputers, and is able to run on any computer architecture, including mobile devices – the Android operating system is based on the Linux kernel, meaning that Linux technically accounts for 80% of the market share for smartphones as of 2013. It’s highly unlikely that Linux would have become the global success that it is today were it not for the open source methodology that underpins every facet of its design. Passionate developers, hackers and designers have made consistent additions to the Linux framework over the past twenty years, and it’s this freedom to create that makes open source the perfect catalyst for innovation. As Adam Oxford points out, “putting aside the small matter of building the LHC itself – finding the Higgs was done almost entirely with Linux. Indeed, many of the scientists we’ve spoken to say it couldn’t have been done without it.”

The way that open source culture works has been likened to an ecosystem, and not without good reason: rather than competing for scarce resources, open source culture enables innovators to share knowledge and form mutually beneficial partnerships that result in heightened levels of collaboration, innovation and improved speed to market. To continue the metaphor, open source culture is an effective tool for ensuring that only the fittest, most innovative and most genuinely beneficial ideas come to fruition and reach their full potential. The potential for open source culture to change not only the world of hardware and software, but our entire culture, is very real.

Iris embraces open source and recognises its potential to fundamentally change our global culture. We believe that community and collaboration are vehicles through which technology can reach its full potential. To find out more about our services, please don’t hesitate to request a free demo.