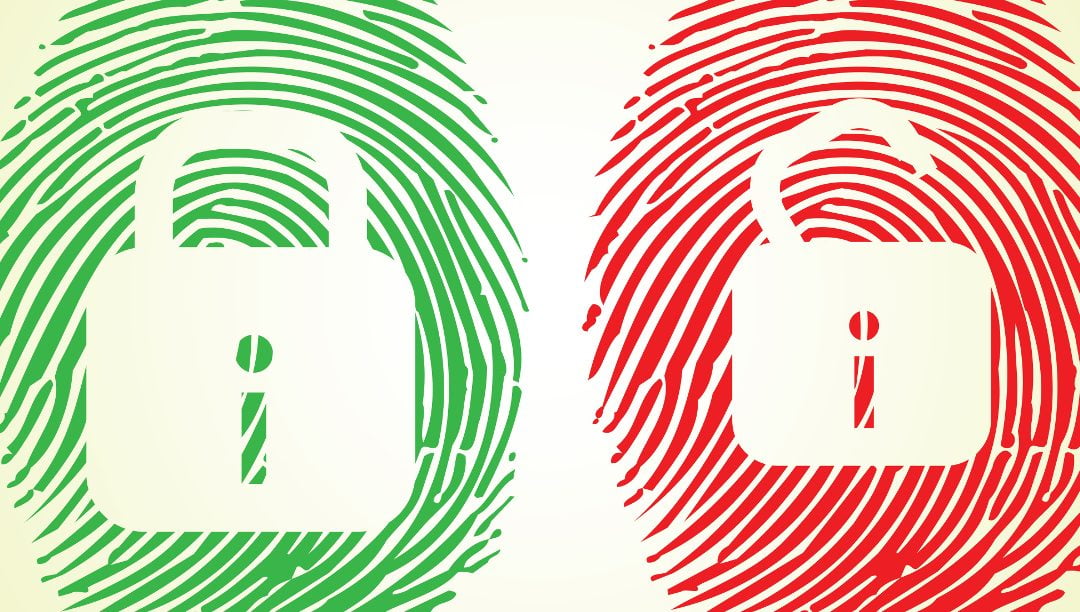 With the Internet of Things (IoT), Software Defined Networking (SDN) and open source software gaining traction, security is even more of a concern to private and professional networks in today’s technological landscape. The frequent reports of information theft and security breaches, such as the Ashely Madison and Carphone Warehouse hacks, have made it clear that the security of our personal information is under increasing threat in our technology-dependent society, but more recent events, such as the Chrysler Jeep Cherokee hack last month, bring a new dimension to the risks that come with network security breaches. In this blog, we’ll look at the possible implications of open source software in network security and what it means for the future.

Many hands make light work, or too many cooks spoil the broth?

Open source culture in software development has many benefits, not least of which is the potentially limitless resources that come with opening your code to the public domain. Generally speaking, this allows you to capitalise on the expertise and time of a huge number of people that would be impossible to employ in a conventional sense. The potential for improvements and optimisations in your code is considerable, and open source software typically cultivates communities that are passionate about contributing to and optimising the software. In the case of network security and network monitoring software, there’s also the risk that opening your code to the public could make it much easier for opportunistic hackers and data thieves to bypass your security and access sensitive data.

Whether you choose to open your source code and take the risks along with the benefits, or stick to a provisional model and risk being outperformed by your competitors in time is a tricky one. There’s no “right” answer – but it is certainly a question you need to put some serious thought into before making a decision.

What is the future of open source software in network security?

With the move towards SDN and IoT technologies, network security poses a more practical threat to safety, as the recent hack of the Jeep Cherokee shows. In the near future, when many of our day-to-day activities will be mediated by IoT technology, network security breaches could have a much more significant impact than a few usernames and passwords being stolen from an incriminating website. Open source software could pose serious security threats in this sense – the more easily available your source code is, the more likely it is to be exploited or abused by cyber-criminals.

The future of open source isn’t yet clear, but it is steadily gaining momentum in many industries and companies. If nothing else, it means that open source software providers should be extra-vigilant when it comes to their network security and the potential exploitation of their software.