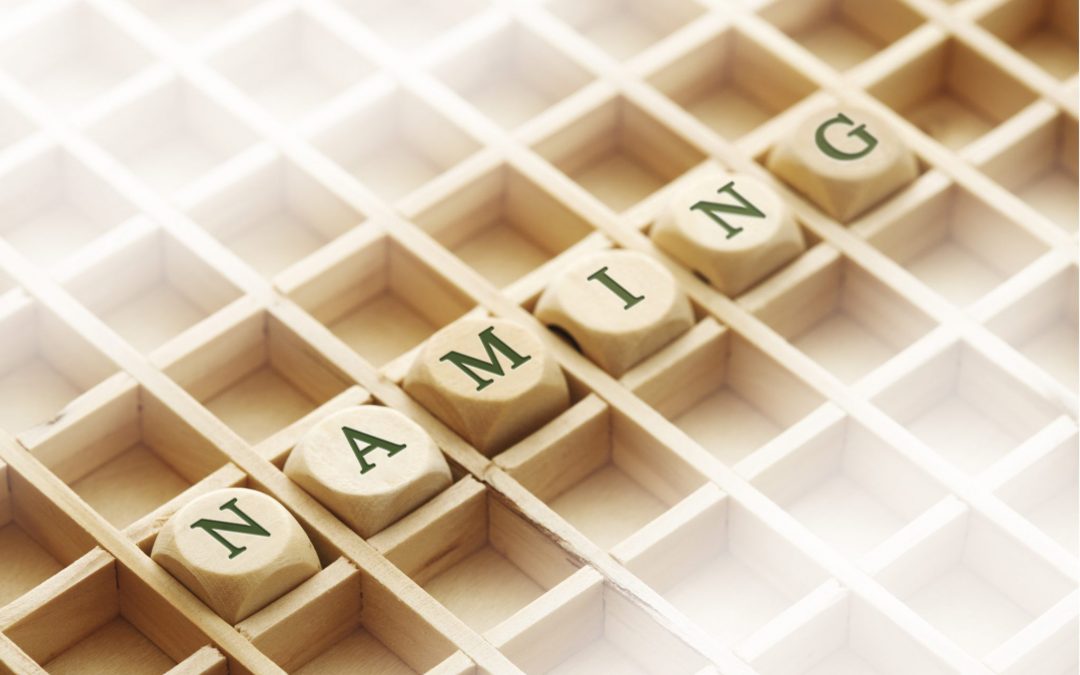 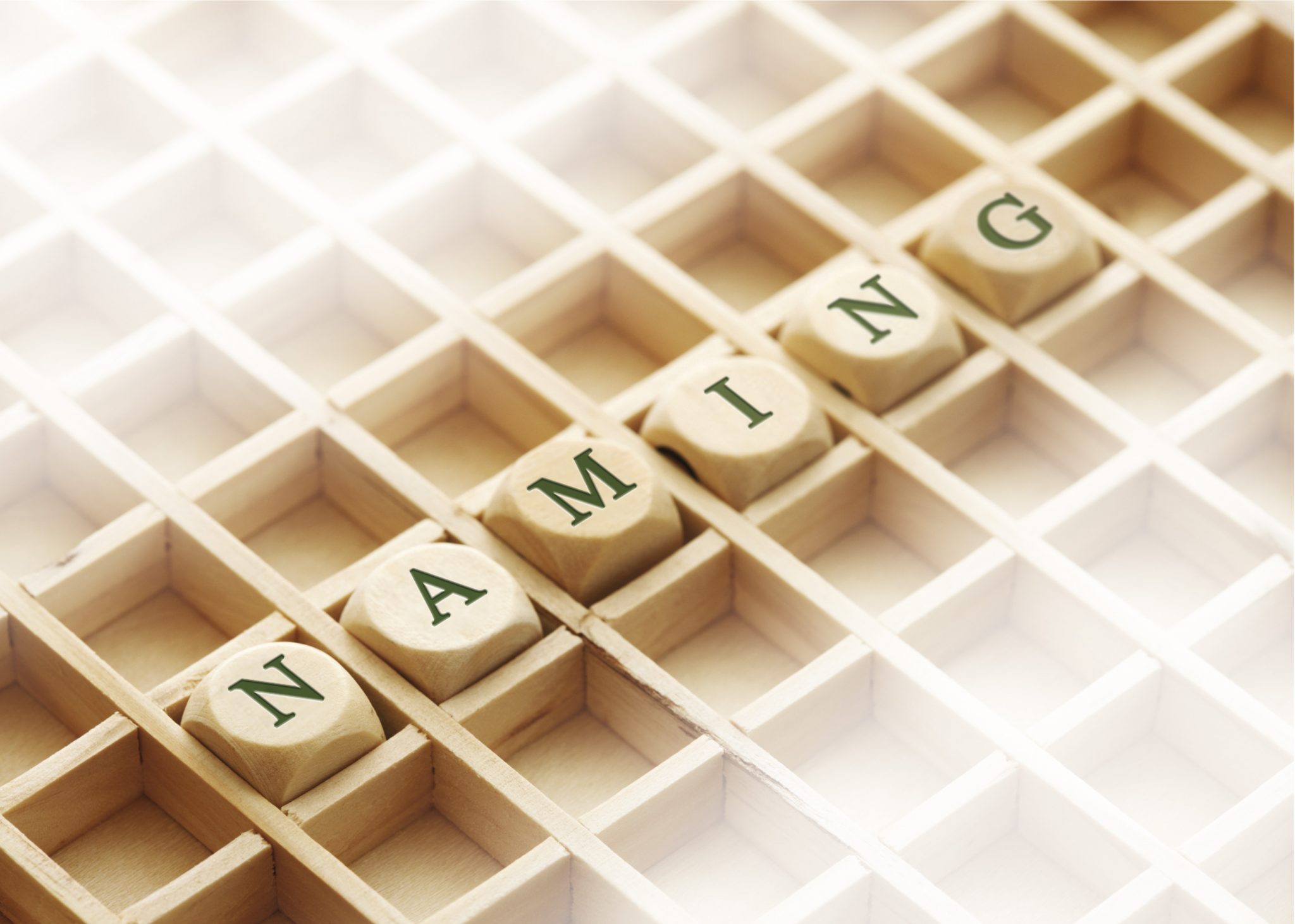 While naming conventions are notorious for being odd, quirky, and sometimes completely nonsensical, they can provide you with far more than a few inside jokes or clever references to your network manager’s favourite sci-fi movie. A good naming convention is an invaluable asset when dealing with expansion, emergencies and network monitoring, and there are ways of ensuring that your naming convention provides as much information as possible at face value. In this article, we’ll discuss some of the best practices for network naming conventions.

Whatever your naming convention is, make sure you stick to it

Having a naming convention, and sticking to it at all times, is more important than what your naming convention entails. That doesn’t mean that naming each of your servers after a crew member of the Millennium Falcon is the best idea, but as long as there is sound logic in your convention and it provides specific device information at a glance, you’re on the right track. The importance of consistency can’t be overstated here. Having an erratic or non-existent naming scheme might not seem like much of a hurdle on a small-scale network, but consider the implications on a large-scale, multinational Wide Area Network (WAN). In addition, a small network can easily morph into a large, multi-dimensional environment, so keep this in mind as you’re starting out.

Good naming conventions can safeguard your network from future problems

Often, problems with naming conventions arise in times of rapid expansion or acquisition of other companies, and, by extension, their networks. It’s for this reason that any network can benefit from a good naming convention – even if it doesn’t have an explicit benefit in the present, it can safeguard your network against potentially catastrophic complications during expansion. Even if your naming convention is changed in the future, transferring from one convention to another is far easier than retroactively assigning naming conventions to an entire environment’s worth of devices.

What are some characteristics of a good naming convention?