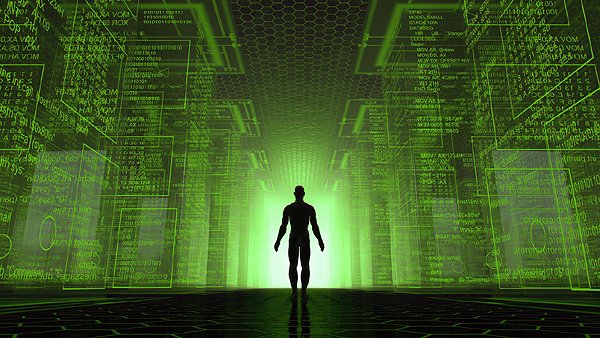 By now, there is a common awareness around the Internet of Things: this looming horizon of machine intelligence that is set to usher in an age of automation and freedom for us as human beings. The truth is, while many people are eager to make comparisons to The Matrix or SkyNet, the omnipotent machine villain from the Terminator franchise, the Internet of Things is much less dramatic. It is simply a shift towards leveraging the power of communications technology to remove the human element from machine transactions. But with the rise of internet-enabled devices, and the resultant demand on IP and network capacity considerations, how will device configuration methods need to change in order to adapt?

Transitional IP configurations are on the way out

Although most networks have been using various hybrid IPv4/IPv6 solutions over the past few years, the traditional IPv4 framework will be a limiting factor until the shift to using IPv6 exclusively is made. Services like Network Address Translation (NAT), which allows several devices on the same network to share a public IP, have provided a temporary solution, but there are several complications involved with device configuration on hybridised IPs. For example, performance overheads are significantly increased, and networks can easily become very complex, both logistically and in terms of IPsec concerns.

When the IPv4 framework was designed thirty years ago, the device-heavy culture of today was inconceivable. Provisioning space for 4 billion IP addresses seemed laughably excessive. Today, there are more internet-connected devices on Earth than there are humans, and address space is running out fast. Device configuration is no longer a trivial concern, with BYOD culture, wearables and the Internet of Things dramatically increasing the number of devices likely to be connected to a network at any given time. According to Irish Telecom, 4 billion devices already share IP addresses. Unless a shift to IPv6 happens soon, this number will only increase.

IPv6 is the protocol of the future

IPv6 is superior to its ancestor in many ways, but what’s often cited is its exponentially larger address space. The difference is such that if you imagine IPv4’s address capacity as the size of a postage stamp, the space available through IPv6 would be the size of the solar system. This has obvious benefits for an increasingly device-driven world, but there are many other benefits to be gained from switching to IPv6:

IPv6 allows more streamlined, efficient connections and communication between devices by eliminating many of the address conflict issues inherent to IPv4, and supports multicast rather than broadcast – this allows bandwidth-intensive packets to be sent to multiple destinations simultaneously.

Automatic address assignment is another built-in feature of IPv6, and allows the dynamic use of IPs. Hosts can also generate their own addresses by appending its MAC address to the router’s local link prefix.

IPv6 reduces the size of routing tables, making them more efficient and hierarchal. It’s also possible to aggregate the prefixes of multiple networks into a single prefix, and announce this to the IPv6 internet.

Managing devices on the modern network is an increasingly complex affair, and with the spread of the Internet of Things into personal and professional life, a new Device Configuration paradigm is necessary. IRIS offers a comprehensive suite of Network Management Software that is capable of handling any Device Configuration demands, over both IPv4 and IPv6. To find out first-hand how our Networking Management Software could help future-proof your network, contact us for a free demo of our software today.