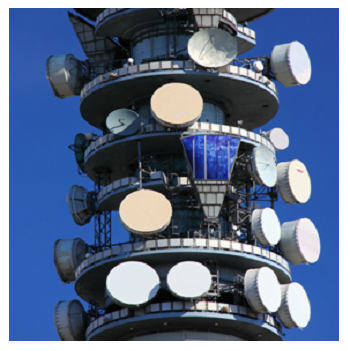 This blog discusses how service providers can improve their VoIP service offerings by eliminating common voice-related problems by implementing call detail analysis on their VoIP solutions.

VoIP is highly sensitive to network performance variations since IP calls travel over the same media as data packets and break out over the Internet, where it needs to contend with other protocols for bandwidth. Companies that are courting a migration to VoIP from PSTN should take into consideration the reliability and quality of their data networks before adding voice services to their data networks.

Here are some VoIP factors that call detail analysis may reveal:

Jitter buffer is a way of managing issues caused by jitter and packet delay-related quality issues. It temporarily holds voice packets in a buffer and allows for the reorganisation of packets in sequential order, which eliminates issues caused by packets arriving non-sequentially.

Packet Loss Concealment (PLC) is a technique that masks the effects of packet loss in VoIP communications by masking the loss of voice packets. This technique is only effective in low packet-loss scenarios and will not be able to cope in environments with unreliable infrastructure or low speed networks.

Call Detail Records (CDR) are data records that contain information pertaining to originating and destination phone numbers, call start and end times, duration and other data that aids in accurate billing and other functions. Call Monitor Records (CMR) are the records that contain information about call quality metrics such as call status, addresses, packet count and packet loss statistics, current jitter and various other metrics that aid in identifying causes of poor VoIP call quality.

To achieve consistent voice quality on your VoIP solution, you need to invest in monitoring tools that leverage the data found in both CDR and CMR data packets. These packets can be collected for analysis by Network Management Systems (NMS) that support monitoring and reporting on both data and voice packets travelling through your network. IRIS’ SD-Reporter is one such monitoring and analysis tool that provides network engineers and service providers with the tools they need to keep their voice solutions running optimally.